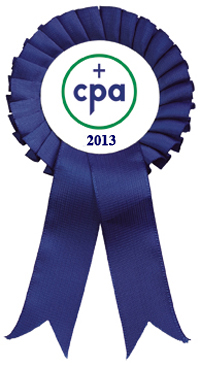 First place in the General Excellence category was presented to The Compass at the 2014 Catholic Media Conference awards banquet held June 20 at the Sheraton Charlotte Hotel.

The Compass staff also received seven other awards from the Catholic Press Association.