Encuentro is a national movement that began in the 1970s. The first Encuentro (encounter) took place in 1972, followed by meetings in 1977, 1985, 2000 and 2006. Before the national encounters, regional gatherings across the United States are held, seeking to define issues of concern that are addressed in the national gatherings. 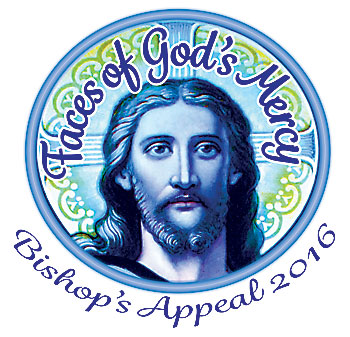 Hernandez serves on the committee for V Encuentro. He attended a meeting in Chicago recently to prepare for the 2018 encounter.

“The V Encuentro is a three-year process of the pastoral-theological reflection that will conclude in the V Encuentro national event,” he said.

Hernandez has created a diocesan team that will work with Region VII Hispanic leaders who represent Catholics in Wisconsin, Illiniois and Indiana. Auxiliary Bishop Alberto Rojas of Chicago serves as the region’s spiritual advisor.

Planning for V Encuentro began in 2014, with development of a catechetical and consultation process. In 2015, formation and training of regional teams were held.

The first regional gathering took place in Milwaukee last July, said Hernandez. Follow-up meetings were held in November and December for the diocesan team at the Diocese of Green Bay.

This year, further formation and training of diocesan leaders is planned.

“We are now preparing for the first Diocesan Hispanic Encuentro in the spring of 2017,” said Hernandez. “As a second step, we are invited to share our thoughts, experiences and faith. Each of our dioceses will have 25 representatives for the regional encounter that will take place in the Archdiocese of Chicago in the spring of 2018. We will finalize this process and join (others) at a national event in Dallas.”

Hernandez said funding for diocesan Hispanics to participate in the Encuentro process is made possible through the Bishop’s Appeal.