GREEN BAY — The Compass received 18 awards, including first place as Best Newspaper in its circulation category from the Catholic Press Association (CPA) of the United States and Canada, during the CPA awards banquet June 22. 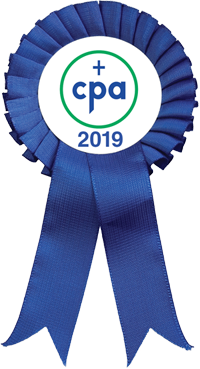 he awards banquet was the culmination of a three-day Catholic Media Conference held in St. Petersburg, Fla.

It was the fourth consecutive year The Compass received first place honors as top diocesan newspaper, and the sixth time in 10 years that the paper has received the excellence award given by the CPA to Catholic papers in the United States and Canada.

A listing of all the award winners will be posted on The Compass website in the near future and in the July 5, 2019 issue.