Who is represented by the master?

At  first glance, one would think that many employers, even today, would be thrilled with the industriousness of the first two servants in today’s Gospel. These went out and “traded up.” The one, with five talents, made another five; the one with two, another two. Knowing their master’s values, and how the story turns out, we might even ask ourselves, “What was that third servant thinking?” 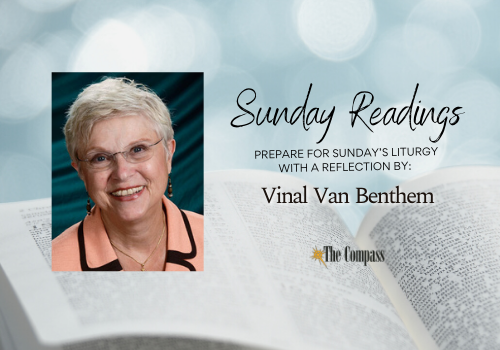 What was he thinking, indeed! It would seem that he was thinking about how his master would react if he lost the one talent that he had been given. And with good reason! “Master, I knew you were a demanding person … so out of fear I went off and buried your talent in the ground.” Out of fear? How much malfeasance is committed out of fear?

Today, largely due to COVID-19, our economy is in crisis. Many businesses have been forced to close their doors leaving millions of people out of work. At the same time, some major corporations continue to post huge profits — to “trade up,” to make 10 talents out of five or four out of two — with little concern for the unemployed. So we might wonder why, in Matthew’s Gospel, it is the one who did not increase his earnings who is punished?

Perhaps we’re asking the wrong question. Perhaps we must first ask who is represented by the master. Our first inclination is probably to think of God. But is God a demanding person, harvesting where he does not plant or gathering where he does not scatter? Is not God, rather, the Sower who scatters seed for the harvest everywhere, even when there seems to be very little chance that it will grow? No, this master does not sound like God.

So maybe there’s another way to look at this story. Maybe this story isn’t about God but, rather, about an economic system gone awry. Maybe this story is about Fannie Mae and Freddie Mac and a system that rewards, rather than punishes, those who “trade up.” What would it mean to be a “good and faithful servant” in such a system? Chances are that if you watch the evening news you just may find out.

Van Benthem is a longtime pastoral minister in the diocese.